The Research Is In: Hearing Aids Help Prevent Cognitive Decline

A number of studies have highlighted that wearing hearing aids helps to keep the brain healthy and even reduces the risk of developing dementia! We explore these findings in our latest blog: 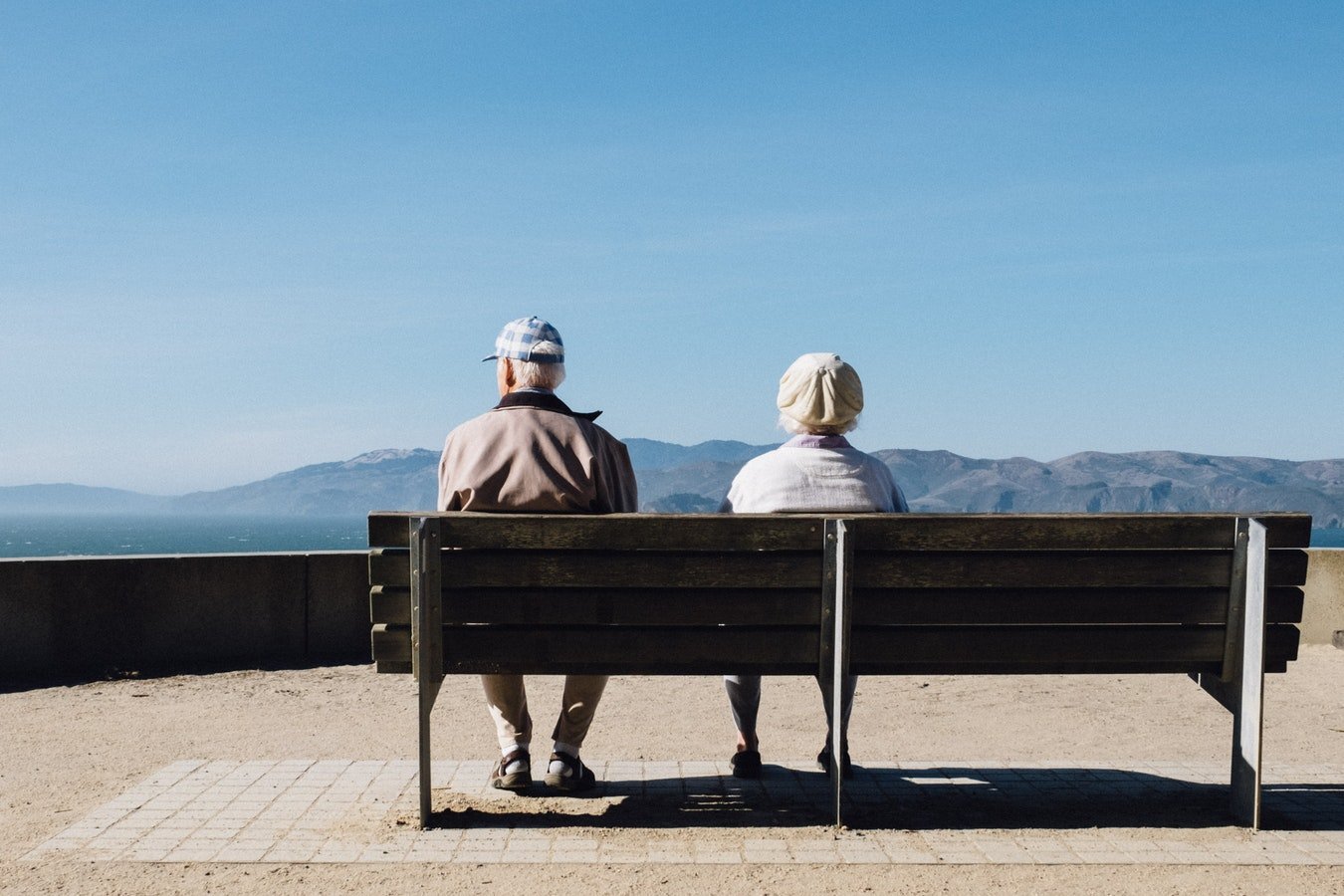 The idea of losing some of our mental functions as we age is a terrifying prospect. Worse still, the general consensus is that there’s no definitive way to completely ward off the worst mental declines caused by various illnesses, such as dementia.

That’s not to say that we can do nothing at all. Living a healthy lifestyle is currently regarded as the best way to reduce the risk of developing dementia. That means no smoking; exercising; eating the right foods; maintaining a healthy weight; and managing health issues properly as they develop. Engaging the brain through hobbies, reading, and social interaction is also considered helpful.

And now, perhaps most importantly, more and more experts are asking if there is another thing that can be done. Specifically: could using hearing aids help reduce the risk of cognitive decline?

Our Hearing, Our Minds, and Our Futures

While the ears and the brain generally aren’t considered linked, multiple studies since 2011 have provided evidence that this is incorrect. Hearing loss has been strongly associated with cognitive impairment (a topic that we have discussed very recently). Studies now also suggest that treating hearing loss may eliminate the increased risk of dementia that we face as we age. This makes sense - treat the hearing loss, and you prevent or delay the impairment.

This growing body of information is especially important since hearing loss is the third most common chronic physical condition in the United States. It’s more prevalent than diabetes or cancer. At the same time, the prevalence of dementia is projected to double every 20 years because of the aging of the world population.

Data like this shows that now more than ever, we all need to understand the link between our hearing and our minds - and to give them both the care they need to thrive.

The Prevalence of Mild Cognitive Impairment

According to survey data, the prevalence rate of MCI is between 20% – 40% in adults ages 65 years and above in most world regions. Additionally, the prevalence rate is 25% for community living older adults in the United States. This means MCI occurs five times more frequently than dementia in the older population.

This also means that a majority of the population is living in a state of health that, according to research, is very treatable. Why? Because using your hearing makes it stronger and more effective - and it exercises your brain, too.

Consider this: research indicates that low levels of hearing stimulation are associated with changes in brain structure. Specifically, the volume of tissue in key sensory areas of the brain - such as the auditory cortex - is affected negatively when patients suffer from hearing loss.

Studies have also shown that when a patient suffers from hearing loss, greater cognitive resources are used for auditory perceptual processing (i.e. to understand sound). But this is done to the detriment of other cognitive processes, such as working memory.

So why, exactly, are studies finding an association between our cognitive functions and our hearing abilities? There are a couple of possibilities:

Hearing Aids Are The Solution That So Many Need

With MCI and hearing loss becoming growing problems, the research into hearing and cognitive care is extensive. And at the end of many studies, researchers frequently find that hearing aid use may be the solution needed to address this twofold health issue.

In addition to making the world easier to hear, hearing aids have been found to help compensate for cognitive impairments. Experts agree that hearing aid use seems to provide an immediate effect on our mental functions - most likely by improving audibility and decreasing the cognitive load of the listening task.

Additionally, the secondary effects of hearing aid use include helping to improve mood, increase social interactions, and enable participation in cognitively stimulating abilities - all of which consequently could slow cognitive decline.

With more and more research highlighting the benefits of hearing aids, and with experts worrying about the increasing rates of cognitive decline worldwide, it’s time for this to change. We know that hearing aids can help with this issue. What we don’t know is who, exactly, needs them.

As hearing loss can be gradual, many people delay necessary testing. But timely evaluation is what keeps you or your loved ones informed about auditory issues, such as high-frequency loss, which can increase cognitive decline’s risk and rate.

If you are due for a hearing evaluation, and/or want a consultation about the role your ears have to play in your aging plan, we can help. Since 1949, Hearing Unlimited, Inc. has specialized in addressing the numerous underappreciated issues associated with hearing loss. Contact us online or by phone today to schedule an appointment with us, and to begin caring for your hearing and your mind alike. 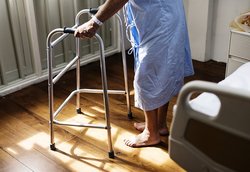