Hearing Loss and Dementia: Understanding How the Ears Affect the Brain

Research is finding that a specific type of hearing loss may be associated with a secondary health issue - cognitive impairment. Keep reading to learn more about the important connection between the ears and the brain:

Turning up the volume when our favorite song begins playing. Navigating a busy commute. Strolling past a construction site. These three seemingly different things share a very important similarity: they’re all normal parts of daily life that can cause subtle hearing loss over time.

In fact, it’s things like this that concern hearing experts the most. Many of us forget to protect our ears from short-term exposure to loud noises that we experience every day. We become so accustomed to them that we forget the dangers they pose to our ears.

The result is that later in life, we suffer from hearing problems. Worse, research is finding that those hearing problems may be associated with a secondary health issue: cognitive impairment. 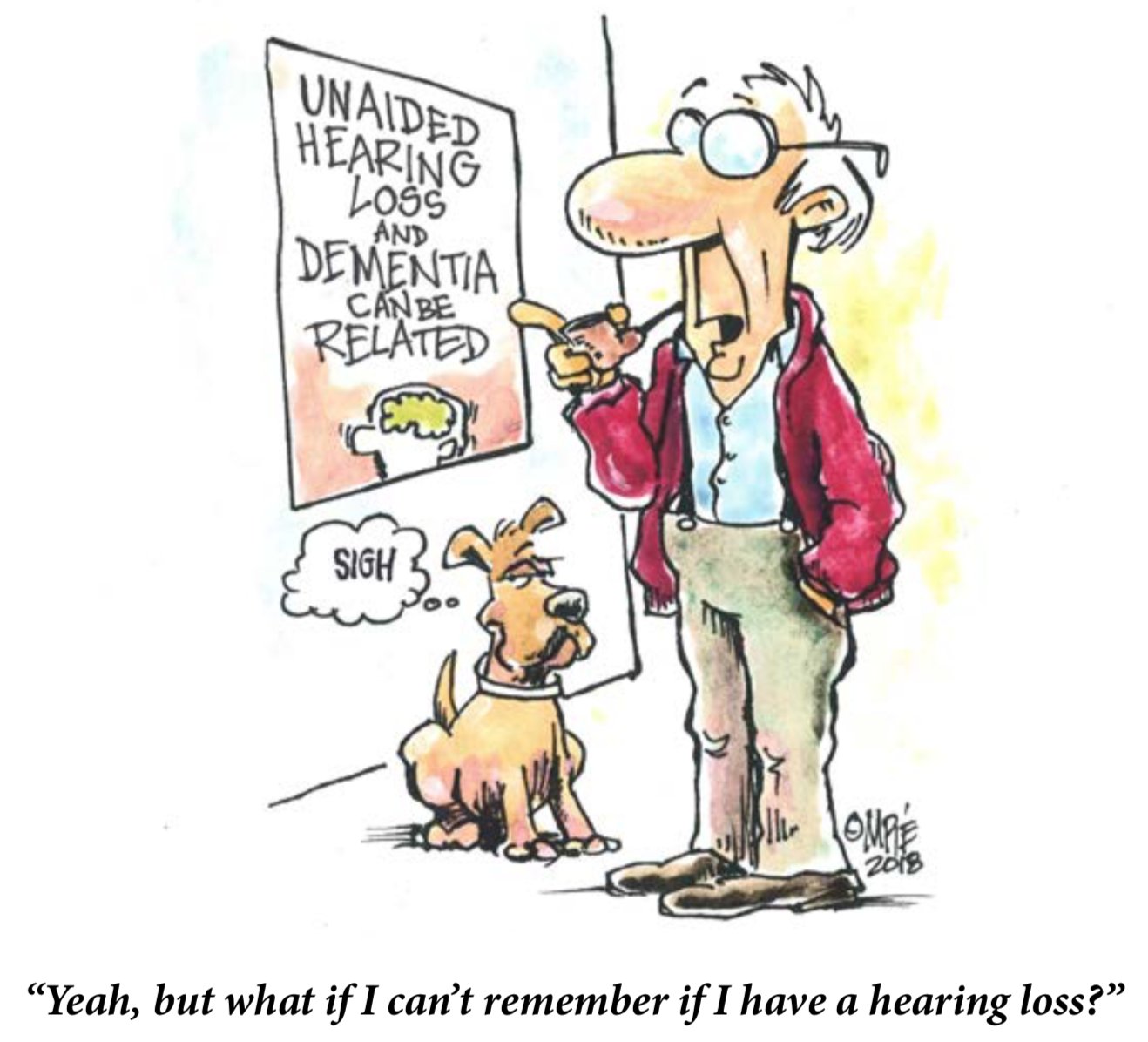 Exploring The Connection: Why Hearing Loss Could Be a Symptom of Cognitive Decline

In the results of a study published last year, researchers found that a specific type of hearing loss was often associated with mild cognitive decline (MCI). MCI is characterized by difficulties with memory, language, thinking, and judgment that exceed those normally associated with aging. MCI is an early indicator of possible dementia - a general term referring to a decline in mental capacities. Dementia affects around 50 million people worldwide and includes illnesses like Alzheimer's.

When discussing these results, one researcher stated, “These preliminary results suggest that central hearing loss may share the same progressive loss of functioning in brain cells that occurs in cognitive decline, rather than the sensory deprivation that happens with peripheral hearing loss.”

In other words, there is a correlation between central hearing loss and overall cognitive decline.

Understanding These Results: How Hearing Loss Connects to Cognitive Decline

At first glance, these results can be confusing. We tend to think of the brain and the ear as completely separate entities. How could their decline be correlated?

The researchers explained as part of their study that, “The primary auditory cortex is the gateway to cortical processing of auditory input, since it receives information from the ascending auditory pathway. There are age-related changes in the primary auditory cortex. The memory areas are typically in the temporal cortex. Aging may involve both areas simultaneously.”

That’s a lot of medical jargon! So let’s break it down:

Essentially, the researchers are saying that the brain is essential to processing soundwaves, analyzing and deciphering them, and determining a proper response to what we hear. Aging, however, creates changes in both the brain and the ears themselves, affecting cognitive functions as well as the ability to hear. The changes are referred to as neurodegeneration — the loss or death of neurons in the brain.

Hearing loss affects approximately 30 percent of the U.S. population aged 60 to 69 years. It increases to 63 percent among people aged 70 years and over. For those older than 60 years of age, the risk of dementia is closely related to the severity of hearing loss.

But remember: hearing loss does not begin later in life. It begins early, and accumulates over time - and that affects the brain, too.

The problem is that normally, this would not happen until around the age of 50. Yet even a small amount of hearing loss forces the right side of the brain to “tune in” to the hearing process. As a result, experts now believe that this puts extra stress on the brain. It creates a situation where the brain expends extra energy translating sound and allowing us to hear and listen to the world around us. As a result, it drains cognitive resources that would otherwise be used for things such as memory development.

Worse still, once this process begins, it creates a vicious negative cycle of the hearing centers of the brain growing exhausted; of hearing capacity continuing to drop; and of cognitive decline. And the more cognitive abilities decline, the greater the risk of dementia.

Addressing Hearing Loss: What this Research Means For You

Unsurprisingly, losses of hearing and cognitive function are massive. Hearing loss by itself can lead to social isolation. And social isolation and loneliness have been linked to numerous adverse physical and mental health outcomes, including dementia. In other words, social isolation leads to further cognitive decline.

Taking action to address hearing loss early is the key to minimizing the risk of every health problem associated with hearing loss and MCI. And action includes the following:

Still have questions? Do you have specific concerns about your own hearing needs? We’re here to help! Since 1949, Hearing Unlimited, Inc. has specialized in addressing the numerous underappreciated issues associated with hearing loss. Contact us online or by phone today to schedule an appointment with us, to undergo a screening for central hearing loss, and to take advantage of our services and resources! 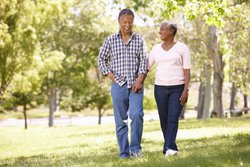 Prevent Hearing Loss and Stay On Your Feet