Got Ringing In Your Ears? If So, It's Time To Visit Your Doctor

Tinnitus - the medical term for the perception of ringing in the ears - is a hearing-loss symptom that can't be ignored. Learn more about this hearing issue in our latest blog. 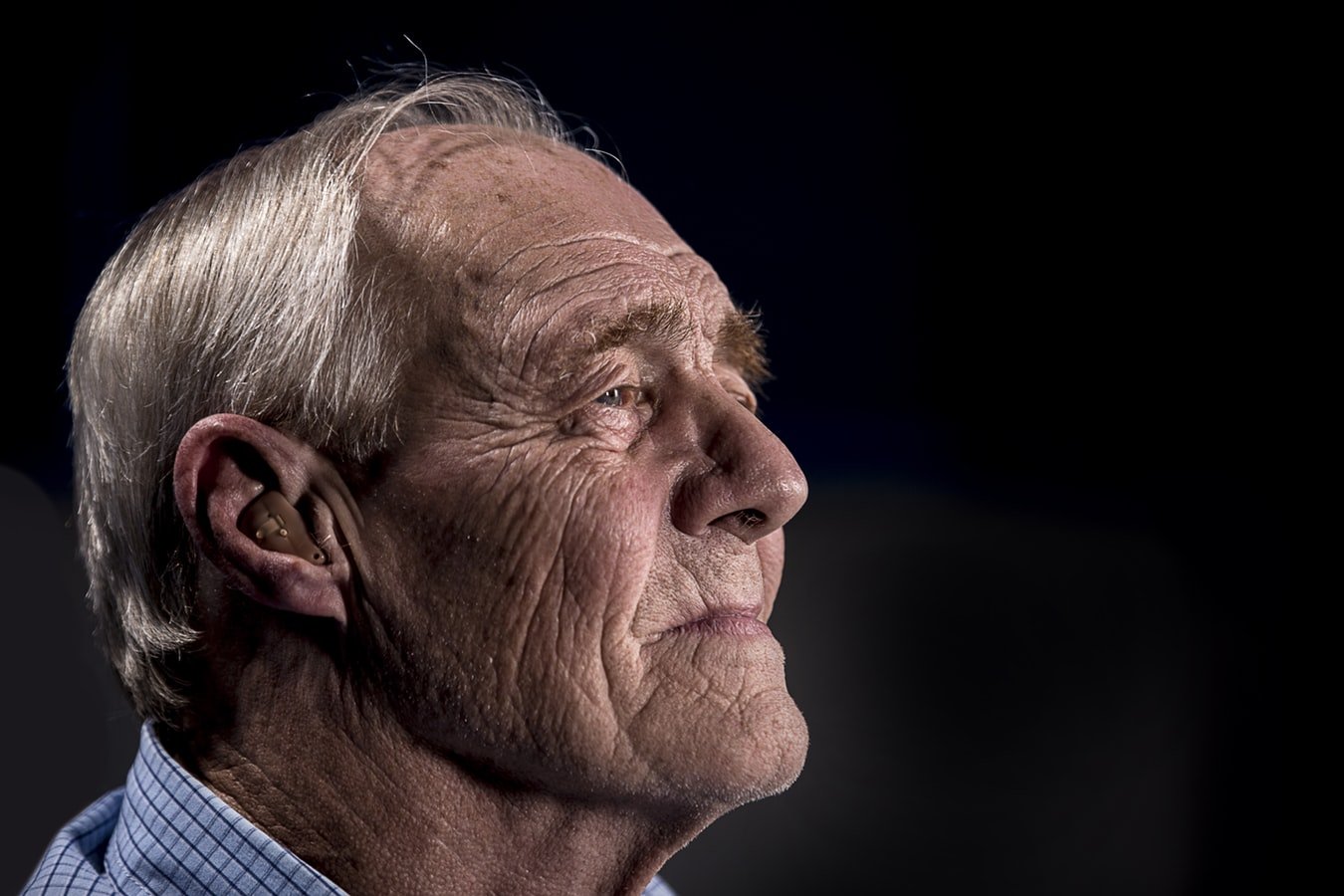 'My ears are ringing.' It's a phrase that many people are familiar with, whether they've heard it in-person or while watching their favorite movie. For Hearing Unlimited audiologists, however, this statement is more than a phrase. It's an indication of tinnitus - the medical term for the perception of noise or ringing in the ears, which occurs even when there are no noise-based stimuli for the brain and ears to respond to.

It’s estimated that 35-50 million Americans struggle with tinnitus - some for temporary periods of time, and others for longer chronic periods. For approximately 2 million people, the condition it can be severe or even debilitating. And this hearing problem also has the potential to affect anyone and everyone - meaning that it’s important for all of us to know some key things about this ear issue:

Tinnitus Is Not A Health Condition

Ringing in the ears is not a disease in and of itself. Instead, it's a symptom that can be associated with multiple causes and aggravating co-factors.

In many cases, tinnitus is a sensorineural reaction in the brain to damage in the ear and auditory system. But other specific causes may include any one (or combinations of) the following:

In addition to this list of known causes, ringing in the ears may be influenced by other health factors such as:

Tinnitus Sounds Different For Every Individual

Despite the phrase 'ringing in my ears', tinnitus does not always sound like a ring! Some people do hear bell-like rings. But others hear bee-like buzzing, breeze-like rustling, bird-like chirping, or even sounds similar to rushing water.

Tinnitus Needs To Be Addressed

While tinnitus alone is not a medical condition, addressing this symptom is incredibly important. Untreated tinnitus is known to negatively affect emotional well-being, hearing levels, and the ability to sleep and concentrate. Following these negative effects, a patients' socialization and relaxation are each likely to suffer. And should the condition persist chronically, it can prevent an individual from focusing on their work, and even raise the risk of suffering from depression, posttraumatic stress disorder, anxiety, and anger.

With these risks in mind, properly addressing tinnitus is a necessity. Fortunately, while there is no cure for tinnitus, there are many options for addressing the symptom and relieving the distress it causes. For example, most people with tinnitus also have hearing loss. And in one survey, 60% of patients reported some relief of their tinnitus when using hearing aids (with 22% reporting major relief of their tinnitus). So hearing aids may be a solution for tinnitus patients.

However, tinnitus can only be diagnosed when an individual reports symptoms to their ear doctor. With this in mind, it’s important for people to report any and all issues with their ears to their doctor promptly.

If you are suffering from ringing or similar sounds in your ears, please reach out to us online or by phone today. Following your first contact, we can help you hear better and reduce the negative impact of tinnitus symptoms on your quality of life. We can also provide more information on the association between tinnitus and hearing loss, as well as discuss lifestyle factors that can have positive and negative effects on tinnitus management. 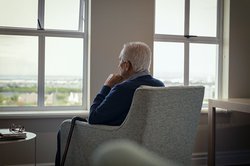